"We are proud of the many iconic NTT tours that are included in the 2018 API nomination, which means that more and more people in various regions in Indonesia and abroad will know about the wealth of tourism in the province," NTT ASITA Chairman Abed Frans remarked here on Monday (25/6).

Frans noted that the various tourist icons included in this API nomination will make several people or event organizers aware of the beauty and wealth of tourism in the island province.

Further, he added that the API offers a free promotional opportunity to highlight the tourism wealth of NTT to the local and international community, so it needs to be fully supported by all government, private, and public entities. 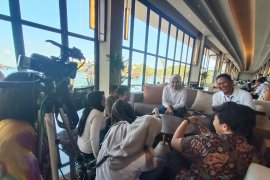 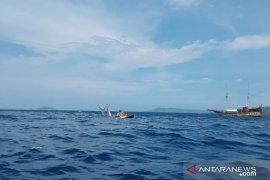 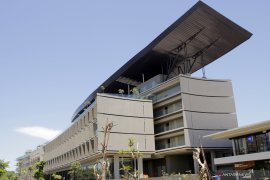 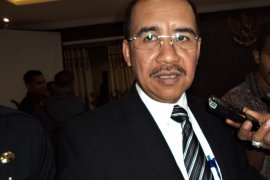 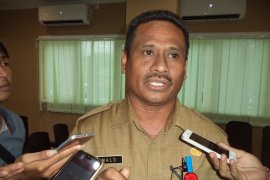 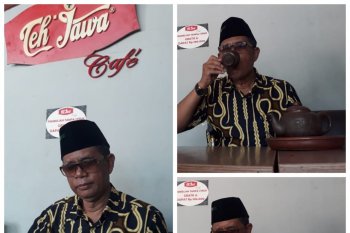 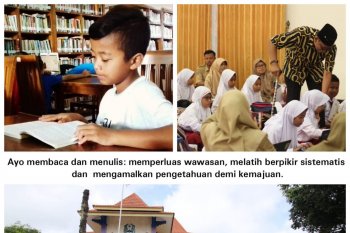 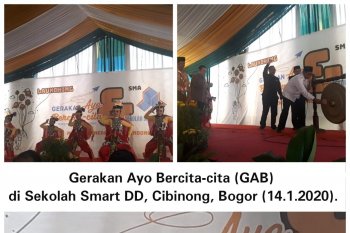 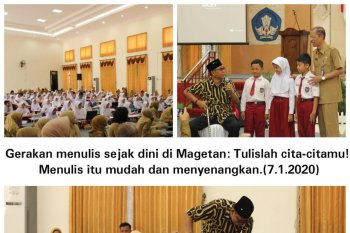 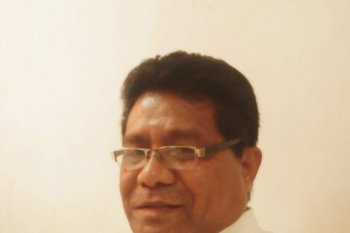