Kupang, E Nusa Tenggara (ANTARA) - The East Nusa Tenggara (NTT) administration has stepped up cross-border checking at its three checkpoints to stave the spread of African Swine Fever (ASF) from the neighboring country of Timor Leste.

"We have worked closely with the Customs Office and Quarantine Office to restrict the entry of pork and other pig products into NTT," Assistant of NTT's Provincial Secretary Samuel Rebo stated here on Friday.

Rebo noted that the authority had also intensified checks on goods and passengers at airports and ports to avert the spread of the disease.

Some officers from the Quarantine Office will check all cargo to ensure there are no virus vectors entering the region.

ASF is a highly contagious hemorrhagic viral disease of domestic and wild pigs that has caused grave economic and production losses.

The disease is caused by a large DNA virus of the Asfarviridae family. The virus causes hemorrhagic fever, with high mortality rates in domestic pigs, and some isolates can cause deaths in animals as soon as a week following infection.

Rebo revealed that the government had appealed to the three district administrations of Belu, Malaka, and North Timor Tengah that share their borders with Timor Leste to remain vigilant to the spread of the disease.

"We call on the heads of districts, sub-districts, and villages to educate their citizens to stop transporting their livestock to Timor Leste or buy the livestock from Timor Leste," he stated.

The government has deployed teams to collect samples from the pig population in some location in Timur Island.

However, no report had yet been received on the virus infection in the province.

"No report had yet been received, but we need to increase alertness, as our province shares its borders with Timor Leste," he stated.

ASF is not a risk to human health.

This transboundary animal disease can be spread by live or dead pigs, domestic or wild, and pork products.

Transmission can also occur via contaminated feed and non-living objects, such as footwear, clothing, vehicles, knives, and equipment, due to the high environmental resistance of ASF virus.

ASF was reported on farms near Dili in Timor Leste from September 9, 2019. As of September 30, a total of 405 animals were killed or culled. 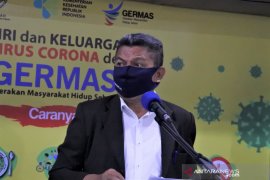 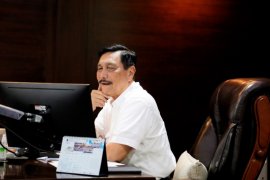 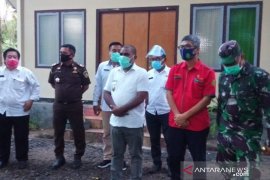 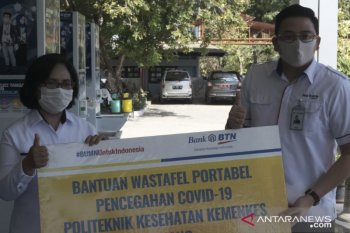 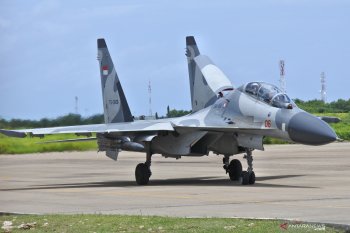